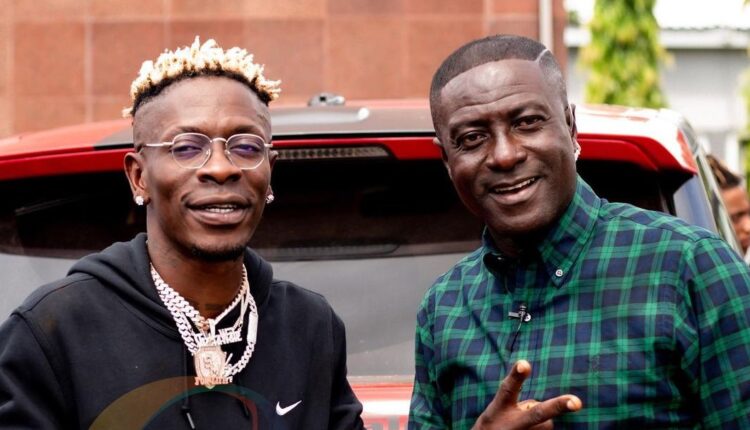 Organisers of the Onua Festival Train Beach Rave concert –Hogbe Beach Rave — have apologised to patrons of the event for their headline artiste’s inability to perform as publicised.

The organisers in a joint statement said everything was in place for the Reggae Dancehall artiste to perform Saturday night, after a public confirmation of the event by Shatta Wale on Onua TV with Captain Smart, following their earlier agreement.

However, the musician’s failure to show up on the grounds came as a surprise to them just as it was to the patrons at the concert.

Read below the joint release issued by the organisers Sunday, November 6, 2022.

The Managements of Onua Group and Ebony Condoms wish to express their regret and apologies to the thousands of people who thronged the Eli Beach Resort at Tegbi to be part of the Onua Festival Train Beach Rave concert at the 2022 Hogbetsotso Festival for the inability of the headline artiste to perform as publicised for 5th November 2022.

Shatta Wale, who had been billed to perform as headline artiste and had agreed to do so, having signed a contract with the marketers of Ebony Condoms and subsequently appeared on Onua Maakye with Captain Smart to confirm his participation at the event was not available to perform.

It is interesting to note that Shatta Wale had showed up at the venue of the concert in vehicles rented for him and his team by the organisers yet could not be found afterwards. All efforts by both managements to get him to come to the concert grounds to perform to the waiting crowd proved futile.

In view of this, we wish to apologise to the audience and customers who travelled far and near to see him perform at the Eli Beach and to the millions who stayed up late to watch him on Onua TV.

Onua brands, Ebony Condoms and all other brands and sponsors associated with the Onua Hogbetsotso Beach Rave wish to thank all the other artists who honoured their obligations to show up and perform.

The brands connected with the Beach Rave will find ways to compensate the patrons who showed up at the event.