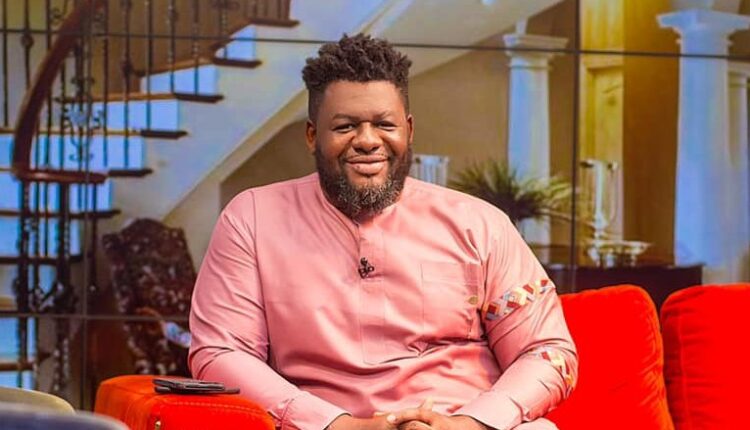 A former manager for Ghanaian dancehall artist Shatta Wale, Lawrence Nana Hanson popularly known as Bulldog has shared what is believed to be a tracklist of the artist’s anticipated album Gift of God album.

The leak comes in the wake of an ongoing feud between the artist and his former manager on social media.

Since you’re afraid to release the album — let me share a partial track list with our SM fans.

He also advised the musician to be humble and beg for a feature with Black Sherif, the only collaboration he believes the world will love to hear on the GOG album.

Please call Baba Sadiq now, humble yourself before him, plead with him to lead you to Blacko and beg for a collaboration — that’s the only collaboration the world will love to hear on the GOG album.

Since announcing the Gift of God album, Shatta Wale has had to postpone the release on several occasions for no particular reason. He has so far released only a single off the album titled ‘Cash Out’