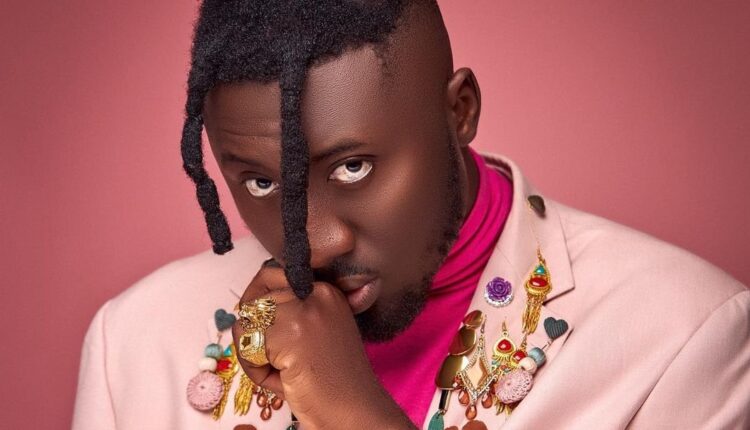 For many Ghanaians, the golden crown of the world’s music industry has been a Grammy. It’s often been thought that it’s some sign that you have finally arrived but, guess what? Ghanaian Rapper, Amerado thinks otherwise.

The “Abotr3” hitmaker in an interview with Candymann on Cape Coast-based Asaase Radio’s Nitro Avenue show revealed an artist’s growth should be enough.

“Grammy is not a standard for greatness; I don’t believe that. We don’t have to accept the notion that, a musician must win a Grammy before being respected. If an artist is able to grow from step one to two, that’s enough. If the Grammy comes, fine; that’s a bonus.” he concluded.

In a related development, Amerado has revealed his team is diligently working at restoring his hit single Abotr3 (which features Black Sherif) back on some of the digital stores.

Video: Lawyer Maurice Ampaw Explains Why McBrown, Afia Schwar, Others Have Been…