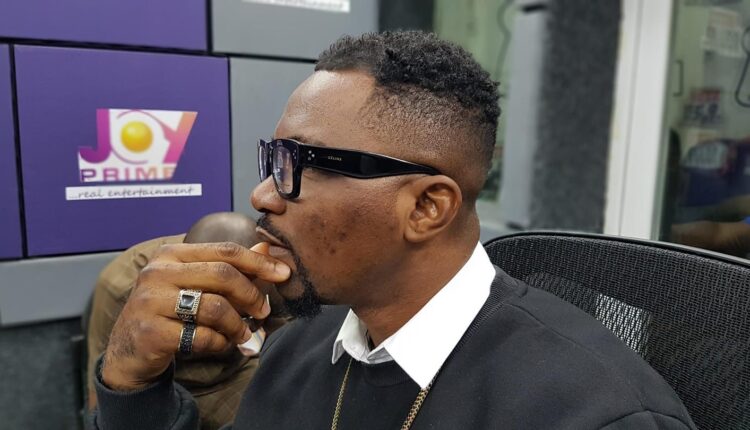 The artist and former manager of Ghanaian dancehall artist Shatta Wale who has been missing from TV screens and radio dials for a while now made the announcement via Facebook.

According to him, discussing “music technicalities with some unrelated persons sucks”

Before this announcement, Mr. Logic served as a pundit on several media platforms including UTV (United Showbiz), and Hitz FM (DayBreak Hitz)