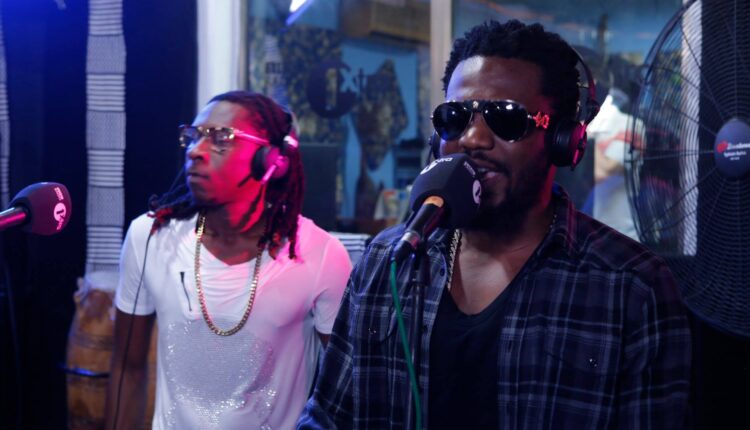 Legendary Ghanaian Afrobeats group R2Bees has confirmed a new date for the release of its much anticipated album, SITE 15.

The group announced Friday March 1, 2019 as the official release date after a previously failed attempt.

Paedae, a member of the group made the announcement via Twitter saying; “SITE 15 finally drops March 1st 2019.”

Although initially planned for release in August 2018 to mark a decade of the group’s existence, the group pulled the plugs on the album as Paedae announced the group had reached an agreement with a distribution giant Universal Music.

Very little is immediately known about the content of the album.

R2Bees made a grand entrance into the Ghanaian music industry in 2008 after the release of Yaa Girl and has since released two (2) albums namely Da Revolution Iand Da Revolution II: Refuse To Be Broke.

They have received countless number of awards and several other nominations including Best International Act: Africa at the 1023 BET Awards.

In July 2018, we reported that Universal Music had set its sight on the African continent with the growing demand for African music around the world.