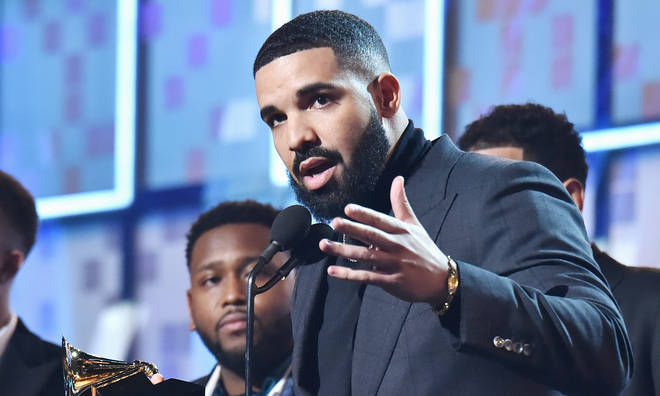 Aside the many things that did happen at the 61st Grammy Awards, Drake stole the headlines after his mic was cut off during an acceptance speech.

In what seemed not to have sat well with the producers, they cut him off to an advert, cutting his microphone in the arena off.

In a statement on behalf of the Grammys, Michael Samonte explained what happened.

“During Drake’s speech, there was a natural pause and at that moment the producers did assume that he was done and then cut to commercial,” he said.

“However the producers did speak with Drake following his speech and did offer him to come back on stage to finish whatever his thoughts were. But Drake said he was happy with what he said and didn’t have anything to add.”

Drake has yet to speak about the incident. Meanwhile, at the Grammys, the evening was a Kacey Musgraves, Dua Lipa and Lady Gaga all won big.

Watch Drake’s acceptance speech from below: