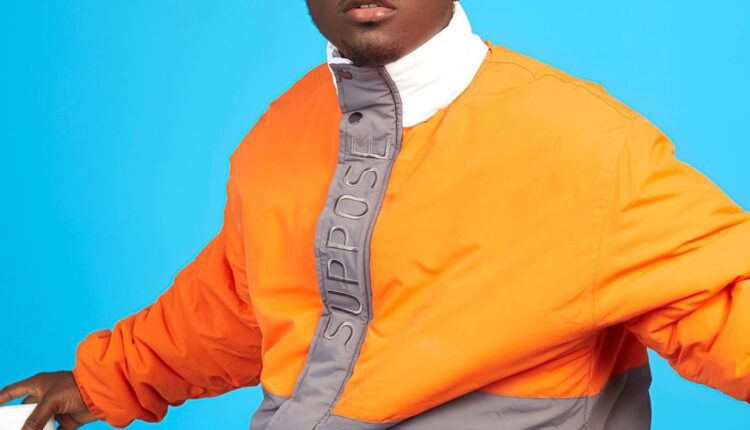 Formerly known as YRS, Rapper Kweku Smoke is here to smoke others as his name suggests.

Coming off the recent beef between his icon Sarkodie, Ball J, Shatta Wale and Asem, the rapper takes them to the cleaners in a single titled King Dave.

He also received major co-signs from Don Jazzy and Popcaan.

Well, did he really throw any bars? Listen to King Dave from below.