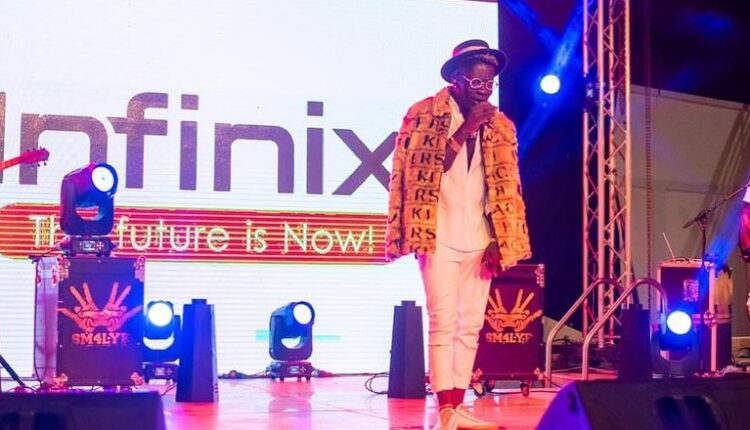 In the said interview, Shatta Wale who knew very little about a new single, Sub Zero, released by Sarkodie was asked about it where he expressed disappointment at the latter for releasing a diss song during the coronavirus pandemic.

This sparked up heat especially as Sarkodie responded to a tweet and advised Shatta Wale not to fool as he had no time for him.

Well, until now, many have not really hard a full glimpse of what exactly happened during the interview.

But below, Ghana’s Hub For Pop Culture & Urban Entertainment – www.nydjlive.com shares with you the full interview courtesy TV3 Network.