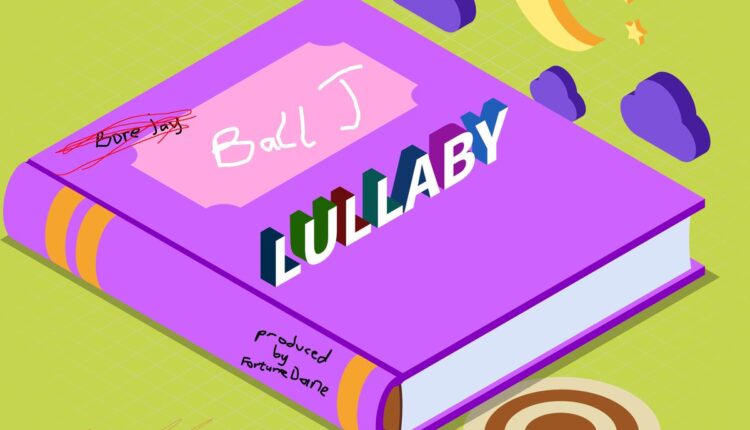 The battle of words and claim to supremacy has just begun!

Yes, Ghanaian record producer and rapper Ball J would not let go what he holds as a rapper as he comes for  Sarkodie on a new diss song Lullaby.

Quite characteristic of Ball J, the rapper goes in as hard as he can.

Not too long ago, Sarkodie released a diss song titled Sub Zero where he threw some shots at Ball J and a number of other artists.

Listen to Sub Zero from below.