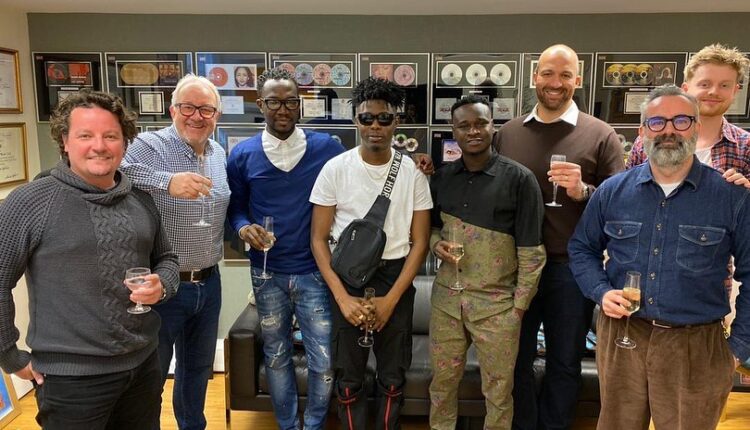 “I am delighted to be formalising our relationship with Joseph ‘Killbeatz’ Addison and to help further support the great success he has already achieved,” said  Nigel Elderton, president, Europe & MD, Peermusic U.K. 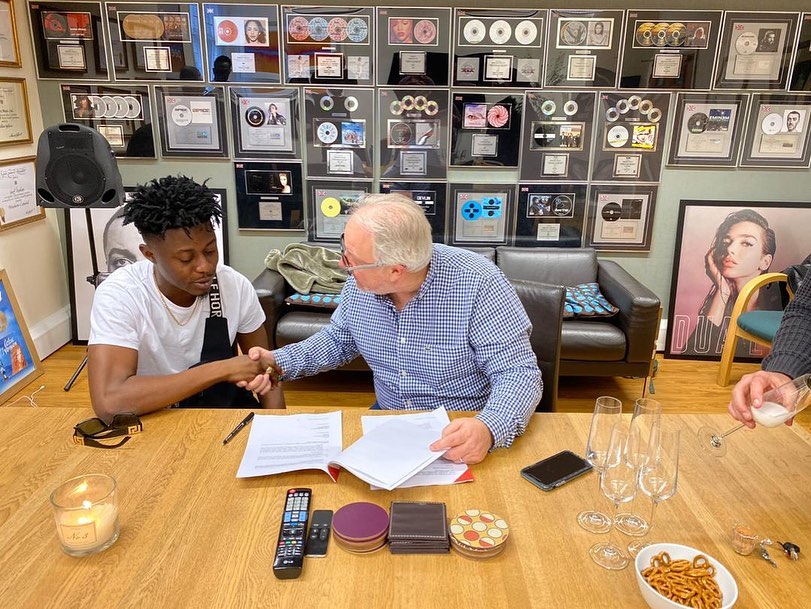 “We look forward to working closely with him and his team to plug him into our international roster. With our network of offices, we will be able to provide ‘Killbeatz’ with access to music markets around the world. This deal was a real team effort as everyone from my royalty, sync and creative departments have been very committed to having Joseph on our UK roster.”

“This has been a long time coming! My career journey to this point hasn’t been easy, but I am really grateful for the patience and kindness shown to me by the team at peermusic; my manager,  David Prince Yeboah; and my lawyer, Paul Spraggon at SSB.”

“I’m full of energy, new ideas, and super excited to get my productions back onto the international music scene. I can’t wait to get started!” he added.

Killbeatz, a three-time Producer Of The Year winner at the Vodafone Ghana Music Awards (VGMAs) has worked with the likes of  Ed Sheeran, Fuse ODG, Sarkodie, R2Bees and WizKid.