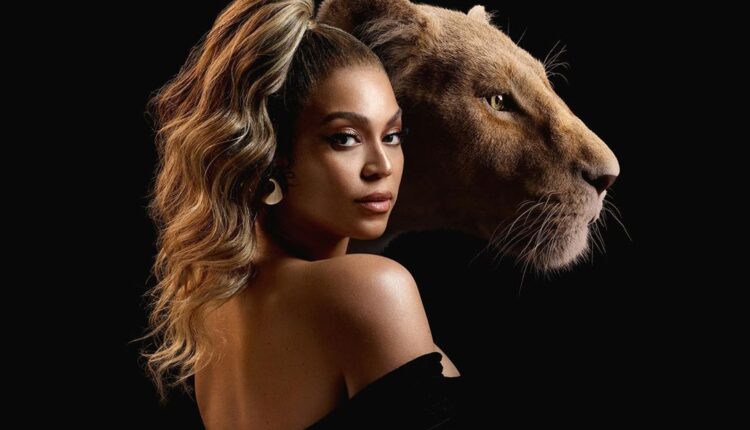 Did you ever see it coming?

The musician teams up with the Vodafone Ghana Music Award winner on track 11 of the  album titled Already.

A statement by  Walt Disney announced on Tuesday (July 9) read, “The album will feature a number of global recording artists and “steeped in the sounds of Africa” The Lion King: The Gift will be released on July 19, 2019 via Parkwood Entertainment/Columbia Records along with the live-action film, which features Bey as Nala.

Just Announced: “The Lion King: The Gift,” a new album of songs featuring global recording artists and steeped in the sounds of Africa, produced and curated by @Beyonce Knowles-Carter, will be released July 19. “Spirit,” the single from the album and from the soundtrack for The Lion King, will be available later tonight. https://smarturl.it/beyoncespirit

I Stopped Recording and Production Because of Killbeatz And Sarkodie – Possigee