I Stopped Recording and Production Because of Killbeatz And Sarkodie – Possigee 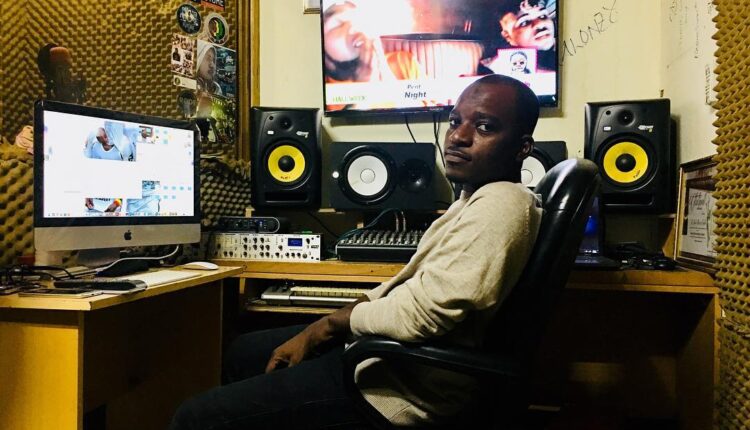 Multiple award winning sound engineer and a backbone to music from Tema, Possigee has revealed why he stopped beat production.

Born Awal Alhassan, Possigee in an exclusive interview with NY DJ on BTM Afrika revealed he switched into sound engineering at the advise of colleague producer Killbeatz and artist Sarkodie.

According to him, this was because they were all into the same thing at a time when they indeed wanted to push music from Tema to the top.

“I moved into engineering because  Killbeatz was recording, producing more of the songs although I was also producing but he  said we couldn’t be doing the same thing. He asked me to move into engineering so  I work on the songs he produced. Sarkodie told me the same  thing and I decided to listen to the advice.”

Possigee is credited for production on King Promises latest album As Promised. He has also worked on several including  Ayoo by Shatta Wale.

In 2018, Possigee was awarded the   Sound Engineer of the Year at the 2017 Vodafone Ghana Music Awards for his production on Adina’s Too Late.

He won the same award for the second year running in 2018 when  a track he engineered, Teephlow’s  State of the Art  won Best Record at the 2018 Vodafone Ghana Music Awards.

Watch Possigee’s exclusive interview on BTM Afrika from below.