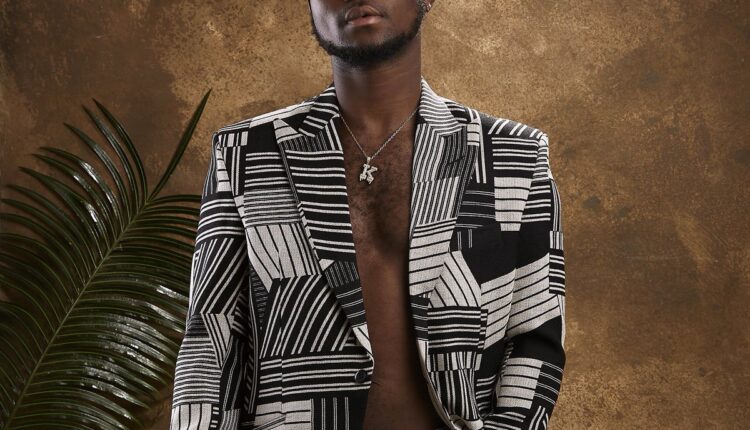 The album includes  a number of already released songs  including Bra, Selfish,  Tokyo,  CCTV and Abena.

Apple Music users can stream As Promised from below.