Mr. Eazi Reveals Why He Dumped His $6000 A Month Job For Music 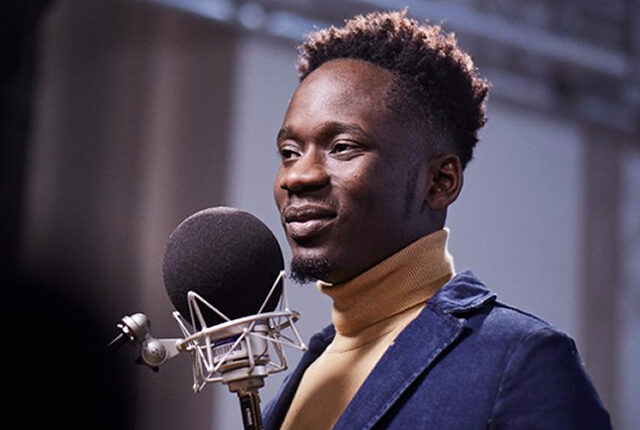 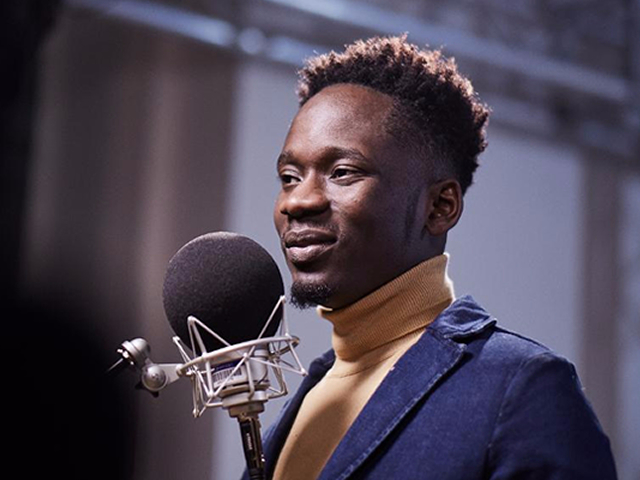 Nigeria singer, Mr Eazi has revealed why he went into music.

In an interview with Beat Fm, the singer revealed he had to dump his job which paid him about six thousand dollars per month in order to find fulfillment in music.

According to him, his family hated him for leaving his job but love him now since his breakthrough after two first shows in London.

“After I came back from Ghana, I got a job in oil and gas in Port Harcourt that paid about six thousand dollars per month but I quit because I was not finding fulfillment in it. I mean it was the same thing everyday, the same routine over and over again.

“The decision to quit the job finally hit me when my boss’ wife left him even with all the money he had.

‘After I left my job, I got my Masters degree and with all that qualification, I started selling phones in computer village and everyone thought something was wrong with me.

“Even my mother started praying special prayers for me but my father didn’t add that final voice that would have decided my fate.

‘My break finally came after I got an invite to do two shows in London that made me twelve thousand pounds which I used to shoot two videos. When I told my mother what I did with the money, she stopped talking to me for about three weeks.

“I had to move in with a friend because even my relatives didn’t want me around but everything finally changed when I went back to London for shows that fetched me really good money”.

The ‘Leg Over’ crooner admitted he is in a relationship with Temi Otedola, daughter of billionaire, Femi Otedola.

From A Dancer To A Record Breaking Dominating Artist, The Journey of The “Nation Champion”, Fancy Gadam