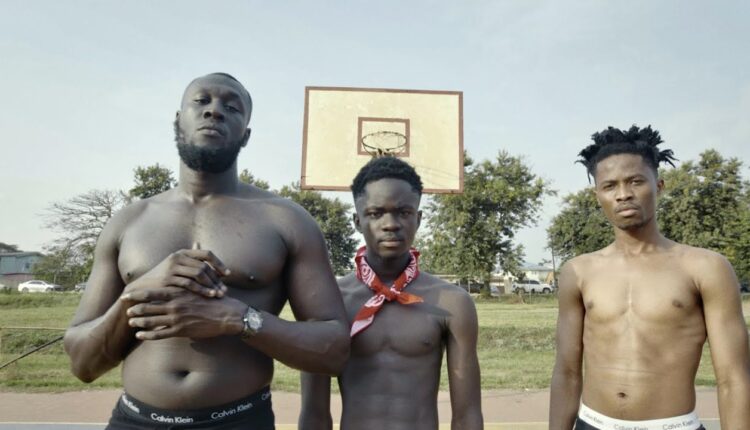 The official release comes months after Stormzy and Kwesi Arthur joined the rising star in his hood ‘Santamerica’ for the shoot.

The video has cameo appearances from comedian Edi Khadi, rapper Kojo Cue and a host of other celebrities.

In an exclusive interview with BTM Afrika months ago, Yaw TOG revealed he was dumbfounded about the response to his hit single and Stormzy’s love for him.

Watch the visuals for Sore Remix from below. (Premieres at 8 pm)

A Web Platform For Loans and Credit Launches in Ghana

Stormzy Is Back! Drops 7 Minutes Long New Single “Mel Made Me Do It”