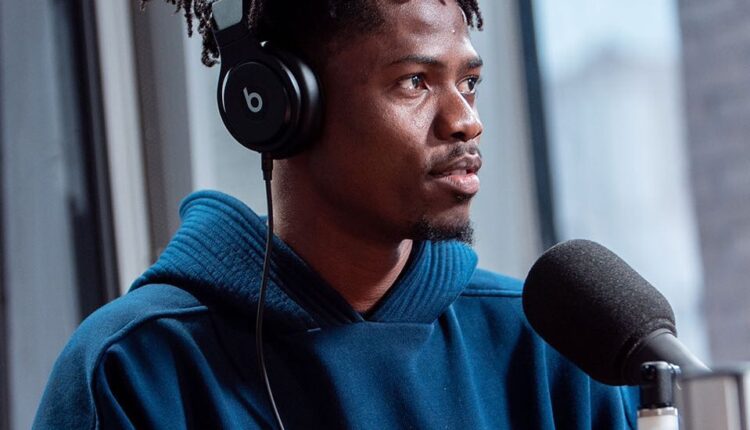 BET Awards nominee and Ground Up artist Kwesi Arthur has for the first time reacted to and broken his silence over Dope Nation’s diss song Chairman directed at him.

Kwesi Arthur who is currently readying for his One Cedi And A Dream Concert in an exclusive interview with NY DJ on BTM Afrika revealed he was shocked to hear the song.

“I was in America when that happened and the next thing I know is that I’m trending on Twitter and there’s this song addressing me but I thought it was a misunderstanding..” Kwesi said.

Kwesi Arthur also narrated his side of events on the night leading to the release of the song by Dope Nation.

Would Kwesi Arthur respond to the diss song? Watch full interview from below.

Maisha Magic Plus, Launches on DStv