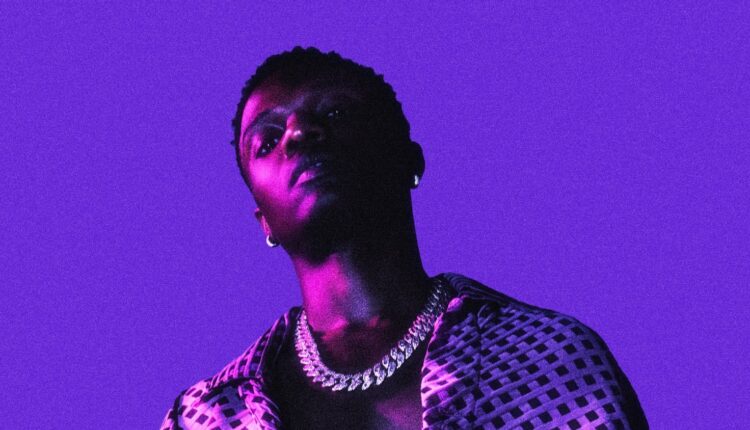 The revelation comes a few days ahead of the release date scheduled for November 11, 2022.

The album has a number of features including Ayrar Starr, Shenseaa, Skillibeng, Skepta, Naira Marley, and Don Toliver.

In October 2021, Wizkid announced the More Love Less Ego album. He made the announcement as he marked the one-year celebration of his Billboard charting album Made In Lagos.

Initially scheduled for release on the final day of his world tour, this plan could not materialize for reasons yet to be known.