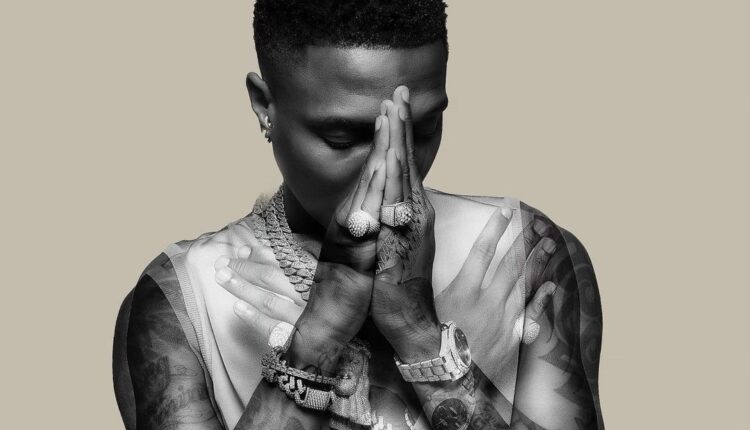 Nigerian superstar Wizkid has dropped the much-awaited Made In Lagos Deluxe.

As hinted days back, the album adds four new singles to the mix.

“Mood” where he is joined by Afrofusion singer Buju, Anoti, Steady and a remix of his Tems collab Essence which also enlists Justin Bieber.

Stream Made In Lagos Deluxe below.