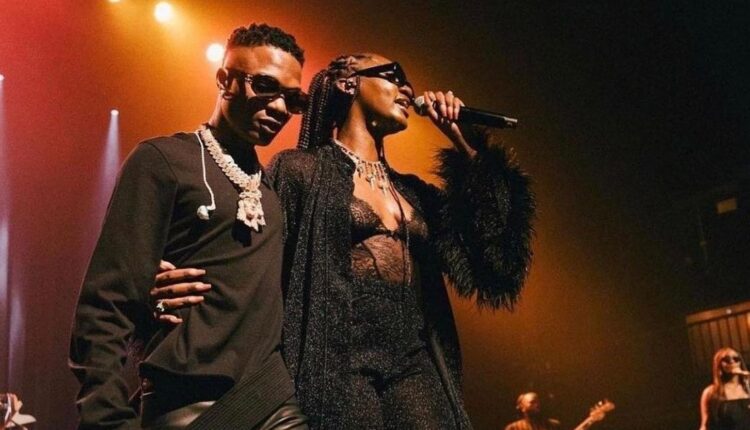 Nigerian Afrobeats star Wizkid has grabbed a nomination at the 2022 Billboard Music Awards.

The musician secured the nod in the Top R&B Song Finalists category with the remix to his global smash hit single Essence which featured Tems and Justin Bieber.

The announcement comes days after the music star lost out on two categories at the 64th Grammy Awards.

The show will return to Las Vegas, broadcasting from the MGM Grand Garden Arena. The host and performers will be announced in the coming weeks.

For nearly 30 years, the BBMAs has celebrated music’s greatest achievements, honouring the hottest names in music today. Unique among music awards shows, honorees are determined by performance on the Billboard charts, the ultimate authority and measure of success in music.

Billboard Music Award nominees and winners are based on key fan interactions with music, including streaming, album and digital song sales, radio airplay, and touring, tracked by Billboard and its data partners, including MRC Data. Since 1940, the Billboard charts have been the go-to guide for ranking the popularity of artists, songs and albums, and are the ultimate measure of success in music.

The “2022 Billboard Music Awards” is produced by MRC Live & Alternative. Robert Deaton is the Executive Producer.

2022 Billboard Music Awards: Here Is The Full List Of Nominees