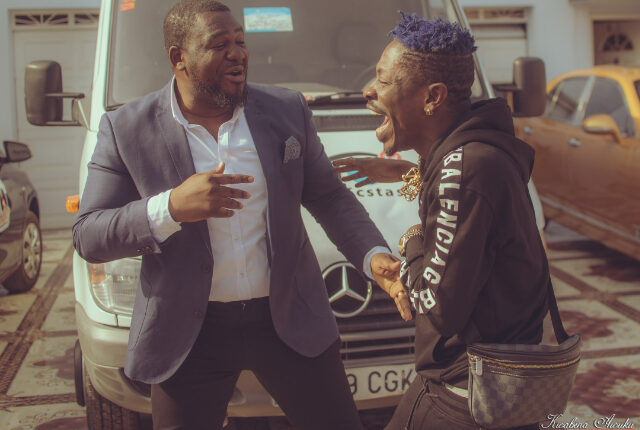 The lawsuit comes after Shatta Wale in a post on Facebook on November 2, 2022, accused his former manager, Bulldog of allegedly confessing to having a hand in the gruesome murder of Fennec Okyere.

“Bull Dog since u r bringing out secrets. You will tell Ghanaians. What happen to Fenicks Murder!! And I am not joking about this time!! I am ready to tell the court about what you told me about you and your men and how planned that foolish act get ready. This Akuffo Addo won’t give you a murder chance to be on our streets!!! Watch how this ends!!! You can’t fight time !!!” (sic) ”

The post which has since been deleted attracted a lot of comments from many including Kwaw Kese who called on the Ghana Police to invite Shatta Wale for further questioning to help bring the perpetrators of the gruesome murder of his former manager to book.

The Ghana Police heeded the calls and revealed it had established contact with Shatta Wale to further assist in investigations.

Below is a copy of the writ of summons served Shatta Wale.