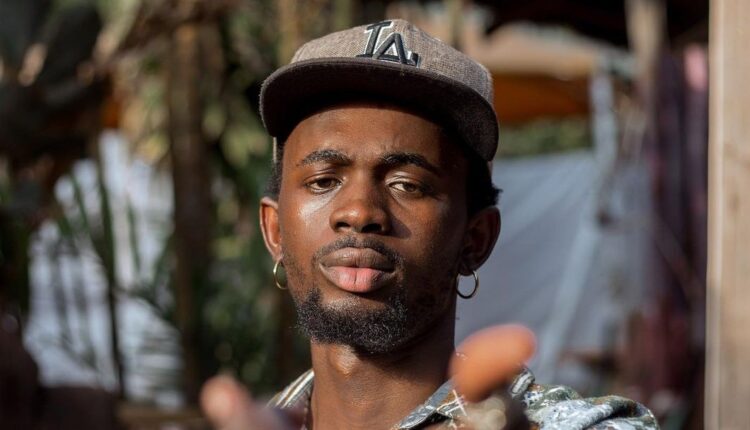 Nominated for the Breakthrough Act of The Year and Artist of The Year, the Sad Boys president hopes to replicate a 12 years held record by Sarkodie.

Speaking in an interview with NY DJ on Y102.5FM, Black Sherif stated saying;

“Let’s see bro. God knows what will happen but I dey trust the Blacko Tribe”

In 2021, Black Sherif won the Next Rated Category for the Ashanti and has gone on to prove why he merited the award.

Watch the full interview below as he speaks about his relationship with Burna Boy, abandoning his Ep and more.