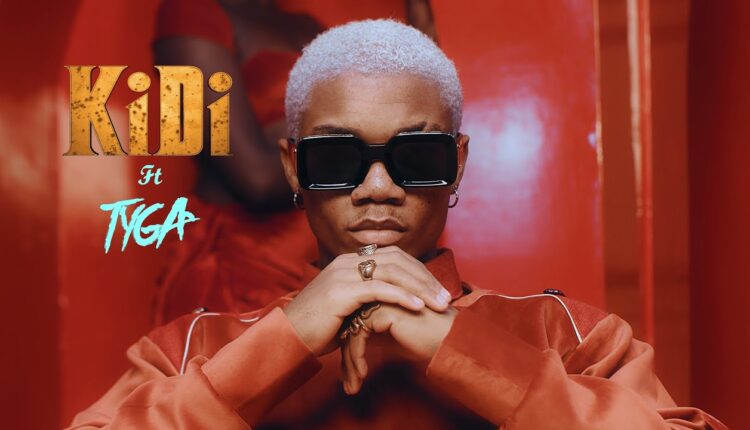 Ghanaian music star KiDi has released visuals for the official remix of his global smash hit single Touch It.

The video was directed by REX with set design by InfinityDesignsGh/Tigon Creative Studios.

Watch the video for Touch It Remix below.