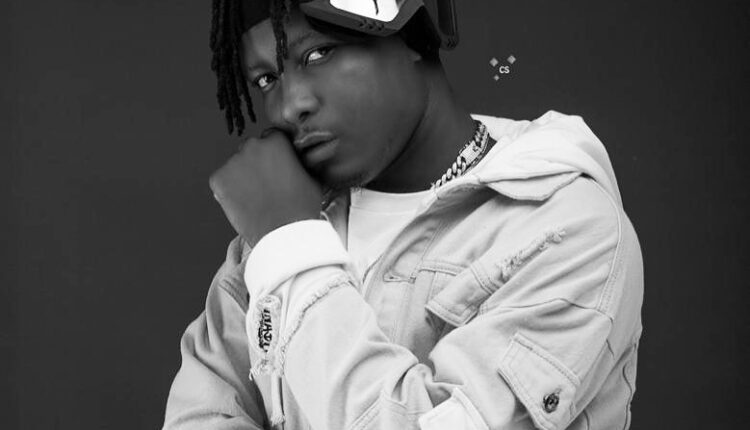 Kelvyn Boy once reached out to Stonebwoy to stop tarnishing his image.

Ghanaian Afrobeats artist Kelvyn Boy has revealed he once reached out to his former  label boss, Stonebwoy to stop tarnishing his image.

As monitored by Ghana’s Hub For Pop Culture & Urban Entertainment News – www.nydjlive.com, Kelvyn Boy in an interview  with Andy Dosty on Hitz FM revealed it was hurting to hear  Stonebwoy tarnish his image and describe him as ungrateful and rude on radio

“I texted Stonebwoy and told him I loved everything he  said in the interview but was not enthused about the part he described me as ungrateful  especially since he knows I’m grateful and he couldn’t reply that. I told him he was tarnishing my image. I believed he could reach out to me as my big brother to tell me exactly what I had done. I realized it was getting far. I won’t be a hypocrite “, he said.

Kelvyn Boy shared a lot more explaining he paid for most of his music videos even though they came out with a BHIM Nation tag. He also revealed the label had no idea where he lived.

He however stated he was sorry if he had in anyway wronged Stonebwoy and the label.

Barely a week ago,  the Burniton Music Group under which Kelvyn Boy was signed released a statement  severing all ties with the Mea hit maker.

“As announced by the Chief Executive Officer of Burniton Music Group Limited (the Company) during recent media engagements, the Company has recently been in the process of auditing its relationship with its officers and associated acts, for the purpose of re-organising its internal structures. The audit process was completed today and the purpose of this release is to update BHIM Natives and the general public on its conclusions.

Mr. Kelvin Brown (Kelvyn Boy) and the Company entered into an agreement dated January 22, 2018 which, to a large extent, governed the relationship between both parties (the Agreement).

The Agreement had an initial term of one (1) year, and provided the Company with an option to extend the tenure for a further period of four (4) years (the Option).

Following the audit, the Company has considered the expired status of the Agreement as well as the conduct of Kelvyn Boy during its tenure, and has decided not to trigger the Option.

Consequently, the Company has decided to release Kelvyn Boy from the Agreement and he has been duly notified of this decision. Accordingly, Kelvyn Boy ceases to be an artiste under the Company and will no longer be associated with the Company and/or the BHIM Nation brand. We wish him success in his future endeavours.

Watch the full video from below.