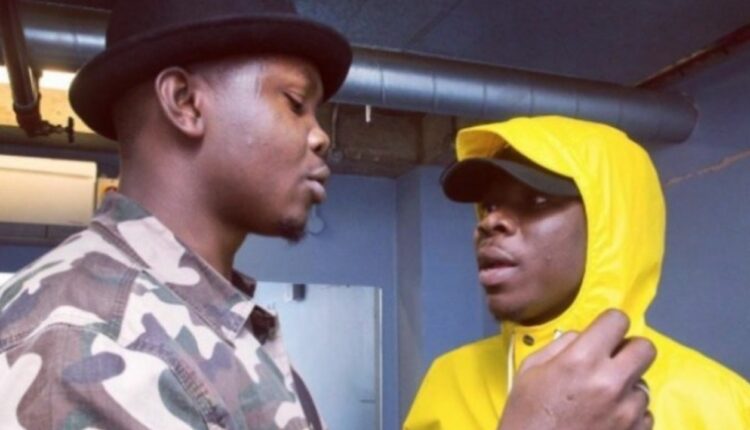 Blakk Cedi is no longer the manager for Ghanaian dancehall artist Stonebwoy!

Ghanaian dancehall artist Stonebwoy has put to rest speculations and reports that suggest he and his longstanding manager Sidi Mohammed aka Blakk Cedi had parted ways.

As monitored by Ghana’s Hub For Pop Culture & Urban Entertainment News  – www.nydjlive.com, the Ololo hitmaker in an interview with Andy Dosty on Hitz 103.9FM stated he had effected some changes in the  structure of his management therefore assigning Blakk Cedi a role as an agent.

“There have been some structural amendments and I can say that he is no more my Manager, not Road Manager. He is now my agent.”

Blakk Cedi’s role however would include but not restricted to  securing bookings for Stonebwoy and other artists on the label.

“You can still book me through his stable. You can also book the other artistes through him,” he said.

The two had worked for a long time as artist-manager until recently when speculations broke the two had had some misunderstandings over managerial issues.