Video: From Church To A Call Girl, The Role Of Stephanie Benson In ’40 Looks Good On You’ Movie 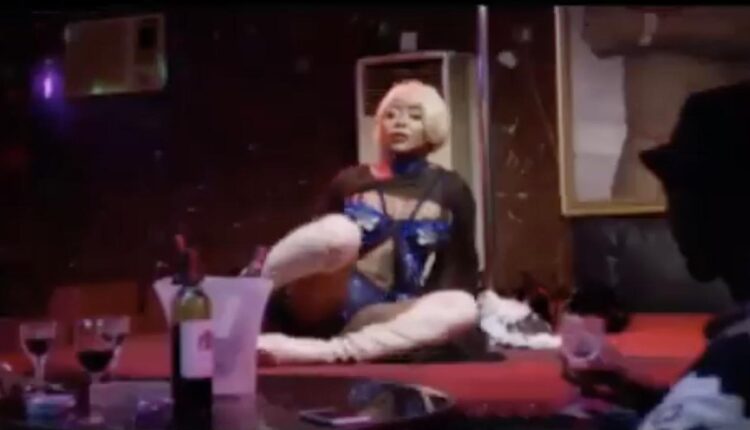 Growing up as a staunch Christian, none among her friends during her University days would ever think she’ll grow up a high class call girl.

Yes, the adorable Ruth was the standard among her friends and they all wished to be like her but what would call for such a change before she hits 40 years and meets up with her mates for a reunion?

This, is the role played by UK- Based Ghanaian International singer/performer Stephanie Benson in a newly directed Pascal Amanfo movie titled ‘40 Looks Good On You‘

Five (5) female friends who meet at the University make a pact to meet at age forty (40). This pact seems to get them to compete among themselves as each wishes to be more succesful before they meet but as life has it, things might not turn as they want.

It’s now time to meet but how succesful are they? Would they lie to make each other believe they are indeed succesful and rich? How about the men in their lives? Would they make life any better for them?

40 Looks Good On You, a Smarttys Production premieres on Friday June 21, 2019 at the West Hills Mall, Accra Mall and Silverbird Cinemas.