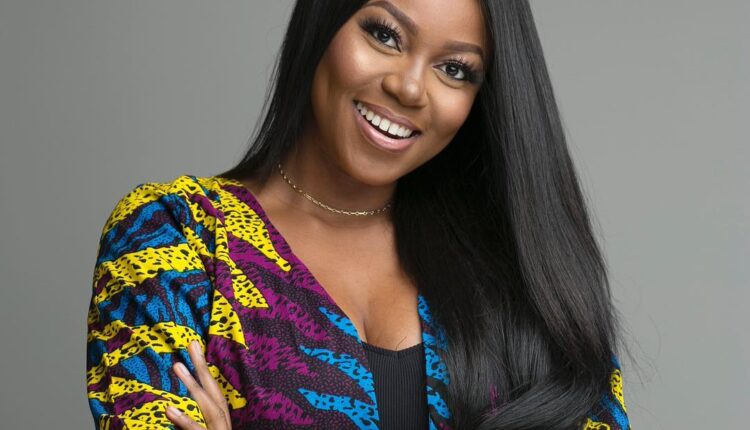 It is obviously through no fault of ours that Ghanaian actress Yvonne Nelson never had a good relationship with her father. For many who have followed her journey, she never spoke well of her father and always celebrated her mother on Father’s Day.

Well, there seemed to have been a change recently when she made a ‘peace pact’ with her father (we don’t know the status now). However, that seems to have lasted as she went about her rants on this year’s father’s day.

In a post, the actress stated saying ” To the men, if you arent TRULY ready to be in a child’s life, F*cking protect yourselves, you are the reason for so many broken families and kids out there! A man’s world??? Today isnt your day if you havnt put in any work!”

Yvonne Nelson’s comment did not sit well with a number of followers who believed her rant was unnecessary.

A fan by name Dr. Kofi Gordor expressed this clearly and revealed how Yvonne has been tagged a ‘home wrecker’ having had ‘a kid with a married man against all odds’

Yvonne Nelson was however quick to respond saying she had done none of the allegations.

She corrected the fan saying the marriage of the father of her daughter ‘was wrecked/over before’ she met him.

Last year, reports surfaced that the actress had wrecked the home of another since the baby daddy, Jamie Roberts was already married to a Nigerian.

However, Jamie Roberts denied the reports saying he was not married and that the public could choose to hold their views whichever way works for them.

Video: From Church To A Call Girl, The Role Of Stephanie Benson In ’40 Looks Good On You’ Movie