There Can Be Only One Edem – Edem Speaks 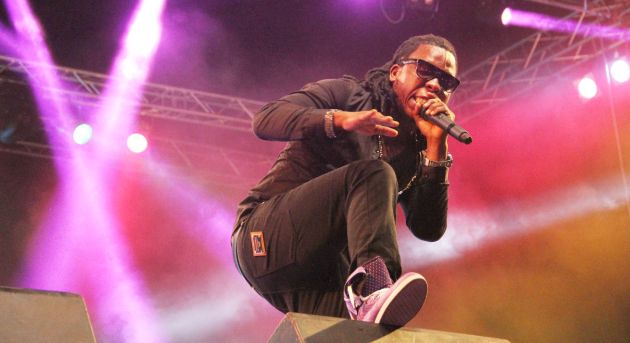 Until breaking into mainstream music and throwing a spotlight on the quality of what a rapper from the Volta Region of Ghana could possess, very little or nothing was heard from that side with regards music, a path that created a boost for many other rappers and musicians from the same region to attempt breaking into mainstream music in Ghana but the question remains, How many survived?

In an interview on the late night show on ETV Ghana on Friday October 11th 2013, versatile Ghanaian rapper Edem disclosed there could never be any other Edem aside himself as he is unique in his own way. He made this statement in relation to a question posed by the host as to why many from his region had attempted to follow his path but have not been successful.

Since my birth, there has been only one R. Kelly with his own God given potentials which makes it very difficult for anyone to be him just as there is only one Sarkodie. Such geniuses are rare and as a result, it makes it difficult for anyone to be like them. The key word is originality so if upcoming artists always want to sound or be like other artists, they can’t make it since they would always play second fiddle to the original.

Edem who is currently preparing for his upcoming album Books and Rhymes therefore advised upcoming artists to be identify something unique about themselves and explore it to the maximum.