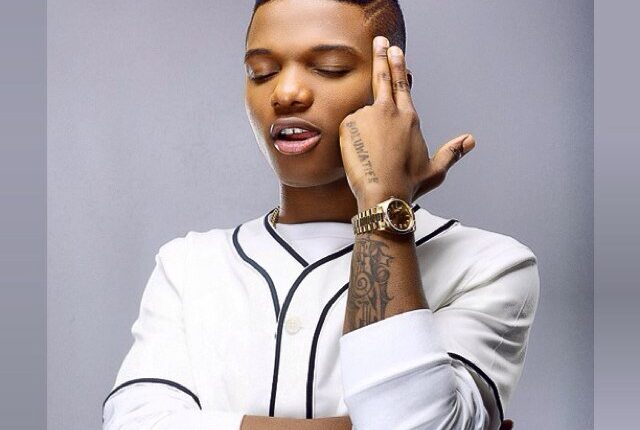 The much awaited album from EME music artist Ayodeji Ibrahim Balogun otherwise known as Wizkid is fast approaching its release date despite earlier delays according to EME chairman Banky W.

The album titled Chosen according to Banky W is to be released this month of October and features a wide range of artists with different producers as well. Making the list of sound engineers on the album is Ghana’s own Killbeatz.

Explaining why the delays til now, the Yes or No artist Banky W disclosed in an interview stated;

Part of the problem is there is actually too many ideas. He is an extremely talented guy and he keeps coming up great ideas so we are at a point where we even have enough songs for three albums but the reason we took so long is because he wants a great album and we also want a great album so let’s keep our fingers crossed.

Check out the track listing as Wizkid posted on Instagram some weeks ago.

As early as June 22nd, Wizkid sent a tweet indicating producers he worked with.

There Can Be Only One Edem – Edem Speaks