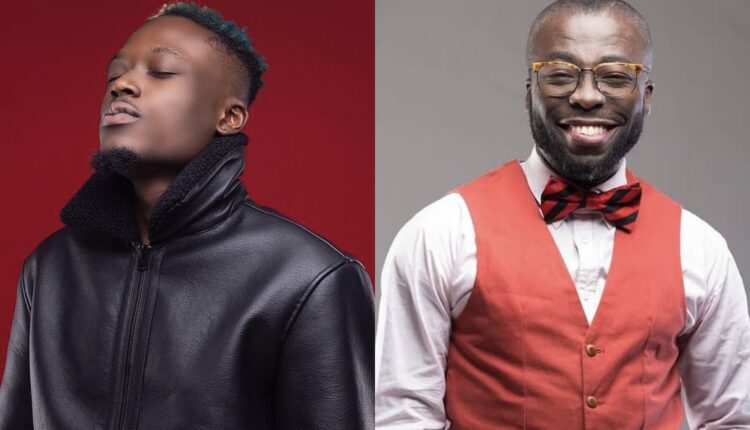 This comes up hours after musician cast invectives on radio presenter via social media after the latter drove him out of the Hitz FM studios early morning Wednesday, February 10, 2021.

He later asked for an apology from Andy Dosty after which he also apologized for using unprintable words such as ‘pig’, ‘old fool’ to describe the presenter.

He also hoped the interview would be rescheduled to another time if approved.

“I’m sorry for using abusive words on him. I did that out of pain for disrespecting me but if he’s apologized, then I also apologize something like that happened. It won’t happen again. I’m even ready for collaboration with him,” he said.

“I’m up for him anytime he is ready,” he said when asked if he would love another opportunity to be hosted on the same show.

Watch the video from the 1-hour mark.