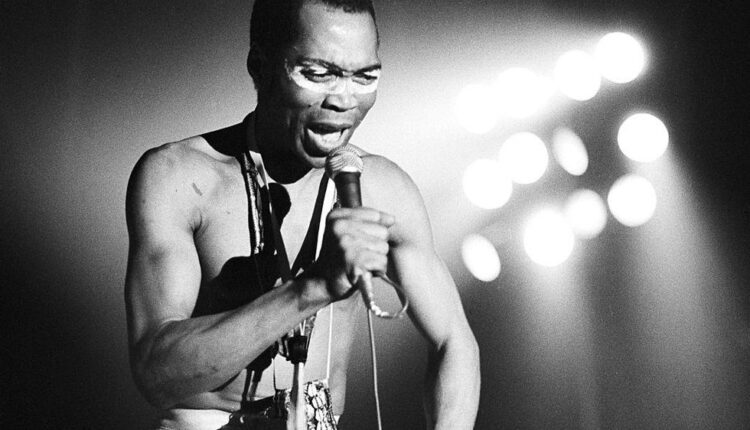 Afrobeat pioneer, Fela Kuti has been nominated for induction into the Rock and Roll Hall of Fame for 2021.

The legendary Nigerian musician made this year’s list of nominees more than two decades after his passing.

Also shortlisted were rock stars Rage Against the Machine and Foo Fighters, as well as veteran female singers Kate Bush, Carole King and Tina Turner in a gender-inclusive list.

The inductees will be announced in May after a public vote, which closes April 30.

“We’ll announce our new Inductees in May,” Harris said. “They’ll be honoured at the 2021 Rock & Roll Hall of Fame Ceremony right here in Cleveland, Ohio this fall,” he added.

Artists are eligible for induction 25 years after premiering their first musical work.

Fela was an outspoken critic of several military regimes in Nigeria and was often arrested for his troubles.

Through his music and human rights activism, Fela campaigned against military rule and corruption in Nigeria.

In 1977, for example, he released the album “Zombie,” which ridiculed the military government. In response, the military burned his home, beat him, and threw his mother out of a window. She died soon after from her injuries.

Fela himself died in 1997 from complications from AIDS.