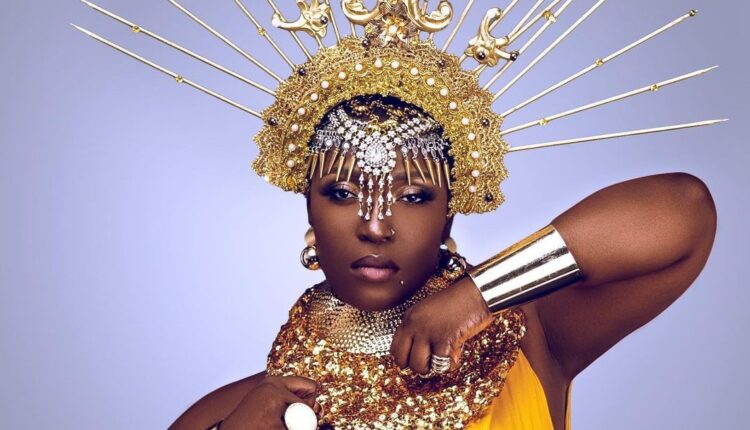 Ghanaian rap artist Eno Barony has revealed she never anticipated doing full-time music until she started making some money from her craft.

The rapper who recently released her second album Ladies First; an 11 track all-female studded project in an interview with NY DJ on Y102.5FM revealed she was initially doing okay with the props from friends.

“I never actually thought I was going to be a musician. I knew I could rap and I was just enjoying the fans from friends but I didn’t know it was going to be a career until money started trickling in. I started getting offers from various managements, contacting lawyers and I realized the little girl was growing into something big. I realized I could apply my knowledge in marketing to my music career,” she said.

Although stuck in a male-dominated industry, Eno Barony is excited she’s no more boxed as a female rapper but a rapper.