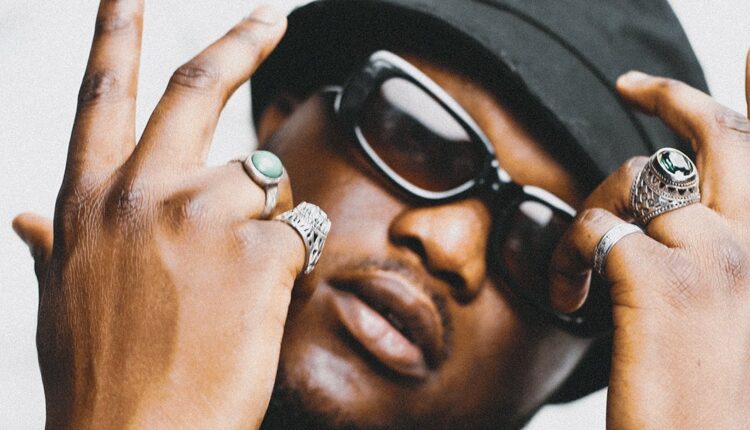 Ghanaian-born, Sydney-based talent Mike Akox has described multi-award-winning dancehall artiste Stonebwoy as an angel who must be protected at all cost.

His utterance comes after the dancehall artiste wholeheartedly showed support to his (Mike Akox) music project four years after they made their first contact.

Speaking in an interview with NY DJ on Y102.5FM in Kumasi, Mike Akox stated saying;

“When you meet someone for the very first time in your line of work and he opens his doors widely for you, you should know he is divinely sent. My connection with him was organic. That’s the very reason he’s the only person featured on my album. He is indeed Godsent, an angel. Such people need to be protected.”

“I know he wouldn’t be too happy I’m letting this out but he is good friend’s with Mario Balotelli and even introduced me to him because of our collaboration. We’ve eventually become close,” he said.

Mike Akox teamed up with Stonebwoy on Super Mario, one of the singles off the recently released a 6 track album titled Patience which is available on all digital platforms.

“I Am Sorry To You And Your Fans” – Andy Dosty…