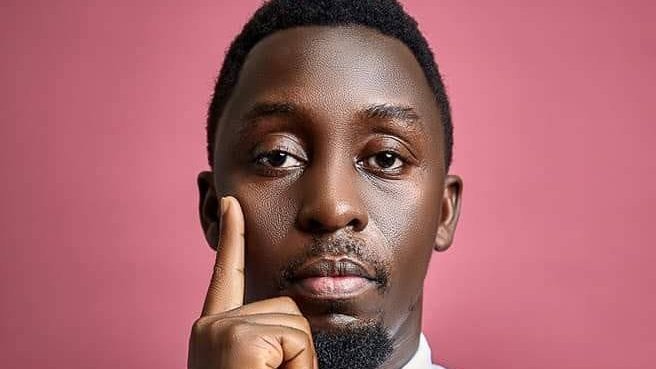 Having gone into hibernation for almost a year, Ghanaian comedian Khemikal says he is back!

Born Daniel Selase, the man blessed with many talents in a new interview with NY DJ has revealed he went into hiding because of the financial crisis MenzGold faced a few years back.

Asked how exactly the financial crisis of the company pushed him into hiding, the said;

“I went into hiding because of the MenzGold thing (crisis). I lost some money so I had to lay low…”

A man of many talents, Khemikal revealed his many talents took most parts of his time but credits his wife for making him find a balance and returning to comedy.

“I was trying to find a balance. I mean software engineering was pulling me to one side, comedy was also trying to get my attention but God being so good, I got married and she was able to help me find that balance. At some point, I almost dropped everything but she inspired me to get back into it..”