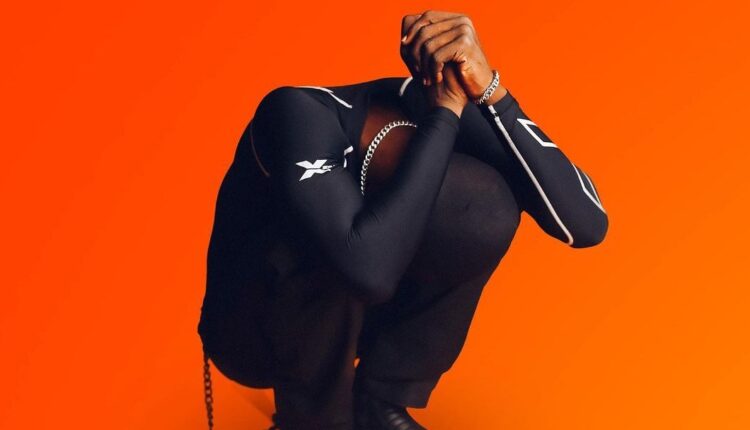 Perhaps prophetic, Kwaku The Traveller, a song by Ghanaian music star Black Sherif has travelled far and beyond territories yet to be visited by the musician.

Released on March 30, 2022, the single produced by Joker Nharnah has garnered over 75 million streams and still going strong on various streaming platforms.

Since its release, Kwaku The Traveller has been on the apex of major music playlists across the various digital streaming platforms in the world debuting at Number 1 on Apple Music’s Top 100 in both Ghana and Nigeria.

The song rose peaked becoming the world’s most searched song on Shazam, hijacking the number one slots on Triller, Deezer, Boomplay Hot Trending 100. It also entered Spotify’s Viral 50 charts, placed number 1 in Sweden, 5 in the UK, 10 on Spotify Global, 2 in Norway, 3 in Denmark, 6 in both Netherlands and Belgium, and 9 in France among others.

This meteoric rise comes as no surprise to music lovers across the world, as the song is themed on a captivating story of a young man who is on a lifetime journey in search of greatness with a well-crafted storyline and amazing melodies.

Born and raised in the Ashanti region of Ghana, Black Sherif‘s cult following is fast spreading across the globe.

A game-changing year (2021) for the charismatic artist began with the First and Second instalments of his Sermon freestyle series with the latter gaining over 2 million views in less than 2 weeks and then going on to be remixed with global giant, Burna Boy.

Prior to that, Black Sherif in 2020 began a steady rise after his releases; ‘Money’ and ‘Destiny’ went viral and were highly praised by the Ghanaian music scene.