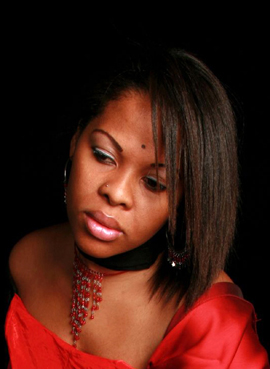 Tânia Tomé, a singer, songwriter, actress, poet, presenter and producer from Mozambique won the first award at age 7. An International Award organized by World Health Organization. She has won other awards in Portugal, one of them from the President of Portugal Foundation Märio Soares.

She recently won an award at the Sound City Ausic Award in a category where she faced stiff competition from, Nigerian artist D”Banj.

These new album recorded in Mozambique, South Africa and Norway, is according to Grecco Buratto musician, musician who has worked with artists as Shakira, Cristina Aguilera and Pink:

Beautiful sound and beautiful voice, Tania Tomé owns a voice that surely would draw the world’s attention  In the music scene!

Her fans in Africa are growing day by day, according to João Pedro Martins renewed journalist and interlocutor from the African Portuguese Radio (CPLP Countries, Africa, Portugal & Brazil) .

There is no way not to surrender with the atmosphere of her music, so engaging and harmonious, and with her voice rooted between the Soul,  Rhythm , Blues and Jazz. This is brilliant work from the first to the last chord.

Tânia Tomé is well recognized as a social and human activist and has  so far organized social campaigns through art. Her exceptional work is endorsed by the cultural minister of Mozambique