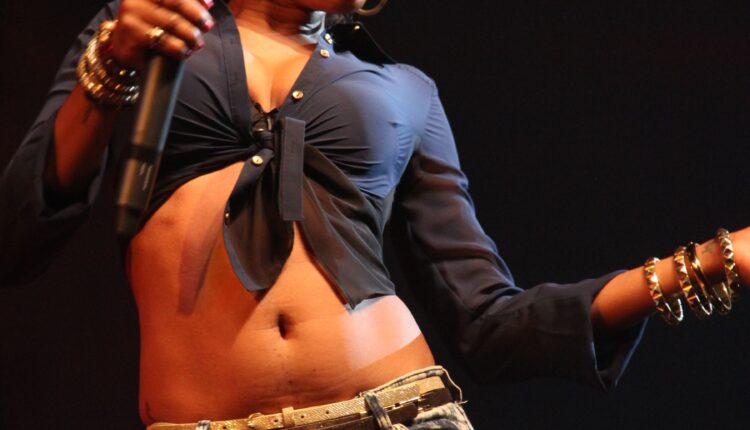 The Musicians Union of Ghana (Musiga) in partnership with the National Theater and the Ministry of Tourism, Culture and Creative Arts successfully organized the first ever Ghana Music Festival at the National Theatre and Accra Sports Stadium from March 4th to March 10th 2013.

The week-long celebration was officially opened by Mrs. Elizabeth Ofosu Agyare, the Minister of Tourism, Culture and Creative Arts. The impressive ceremony was attended by top musicians, key music industry players and other stakeholders as well as some past executives of the Union.

In all, we did extremely good on our set target of attracting about 20,000 visitors to the 7-day event; considering the impressive patronage of the Ghana Unity Concert at the Accra Sports Stadium on March 6, and the Ghana Music Honours on March 9, aside several other visitors who came to the National Theater throughout the week, says Verus Nartey, a member of the GMW Planning Committee.

President of Musiga, Bice Osei Kuffour a.ka. Obour added: “One key goal that I’m pleased my team and I managed to achieve was creating the industry’s biggest platform that bring together and encourage participation of artists, stakeholders, the media, decision/policy makers etc. The importance and value of Ghanaian music forms was recognized, promoted & underscored during the week; and to a large extend, we achieved that goal considering that no single event has been able to attract such heavyweight acts on one platform in recent times”.