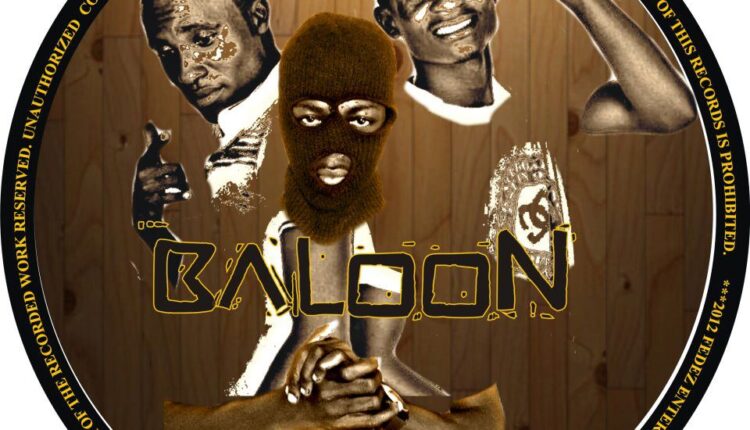 Contemporary hip-life music must have come far but the real origins are being left to vanish. However, Kumasi based music group Baloon is on the verge of redefining what hip-life really means with message based content, something whic

Made of a group of three individual artist, the group Baloon is bent on producing content based music, a real characteristic of the indigenous Ghanaian genre. The three Yogasty the singer, T.P.K the rapper and T bag  are more than friends who grew up in the same neighborhood.

The group started exhibiting their individual music talents some  eight years back and now found the essence to unite as a force to push their message not only to Ghanaians but music lovers worldwide.

The Kumasi based artists are with the aim making a positive impact on music industry thus working tirelessly through studio recording, live performances, online interaction with fans and featuring other artists.

Currently the group Baloon is enjoying massive rotations in the Garden City of Kumasi with their single So Me Hwe and is still preparing for the release of their album titled DAY n NITE.