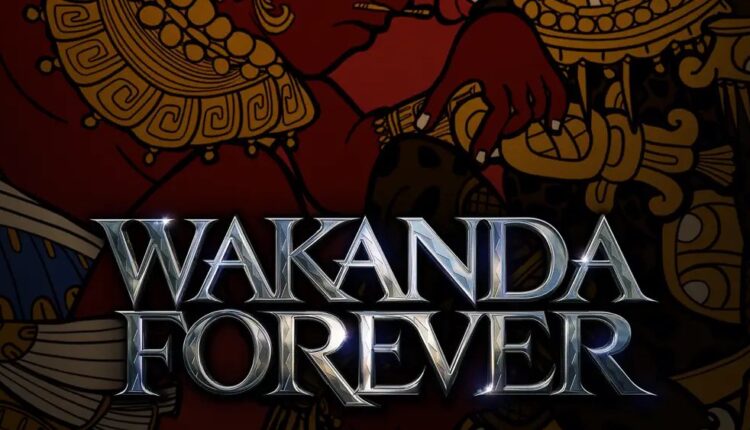 Hollywood Records together with Marvel Music has released Wakanda Forever Prologue EP ahead of the highly anticipated Black Panther sequel.

The EP features Tems’ cover of Bob Marley and the Wailers’ “No Woman No Cry” as well as “A Body, A Coffin” by Afropop singer Amaarae and “Soy” by Mexican hip-hop artist Santa Fe Klan.

Tems’ “No Woman No Cry” was first heard (and mixed in with Kendrick Lamar’s “Alright”) during the Black Panther: Wakanda Forever teaser that was released over the weekend during San Diego Comic-Con.

The movie, which is set for theatrical release on Nov. 11, features Angela Bassett, Letitia Wright, Danai Gurira, Winston Duke and more reprising their roles from the 2018 superhero movie as well as new faces, such as Michaela Coel and Tenoch Huerta.