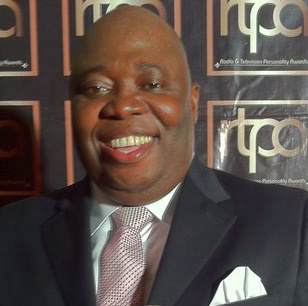 Don’t be deceived into thinking the Ghanaian showbiz personality is really making so much and living that extravagant life as perhaps it is being portrayed on our TVs, social networking sites and witnessed at events.

Although many may be living a life that makes you wish to venture into the industry, one of the powerful voices on radio in Kumasi and host of Daybreak (Morning Show) on Kapital Radio has shed light on the true nature of the industry and how folks in the Garden City are struggling to cope with it.

Speaking on the subject “Is the Ghanaian Celeb living beyond his Reach” on the Kapital Entertainment Unplugged Show on Saturday, Kojo Marfo disclosed it was very difficult to tell if the Ghanaian celeb was living beyond his reach as there was no data to prove how much one personality makes unlike other advanced countries.

Narrowing it down to Kumasi and the people who could be living the life, Kojo Marfo was not reluctant to mention a few people he believed were not worse off as industry people. The names included Kwame Adinkrah, host of Angel in the morning on Angel fm, Samson K. Nyamekye, and Omanhene of Kessben fm.

It was however shocking all the names listed were morning show hosts who had other sources of income.

Could there be something wrong with the industry in Kumasi?