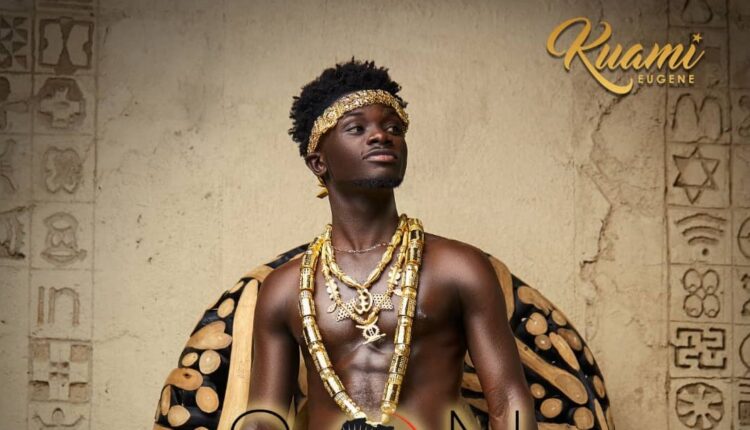 Kuami Eugene has got some fire up his sleeves.

Reigning highlife artist of the Year at the Vodafone Ghana Music Awards and Lynx Entertainment signee, Kuami Eugene, has announced the release date for his second album Son of Africa.

The musician made the announcement in a video shared across social media.

Initially scheduled for release earlier, plans for the release and an African tour were altered due to the novel coronavirus.

Aside from the release date and first single Turn Up which was released almost 6 months ago, very little is known about the album.

Watch the announcement video from below.

I’m Super Excited To Share With You The Date I’ll Be Dropping The #SonOfAfrica🤴🏾 Album.
Thank you for patiently waiting and always being here for Me. I’m forever grateful for the Love! #RockStar💫 pic.twitter.com/P3JmEa02vD

Back 2 Back Live Concert: Akwaboah, Kwabena Kwabena & Samini To Rock…

Don’t Undermine The Impact Of Bloggers, Influencers On Your…