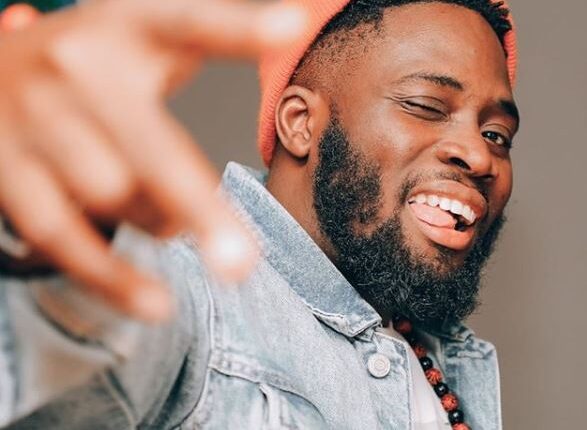 The two are noted for some of the amazing productions around the  African continent and have contributed immensely to the music industry elsewhere.

For the culture 🏆💪🏾💪🏾 @RecordingAcad || any opportunity to push our music and our culture to the masses all over the world I’ll take it! pic.twitter.com/5avO3sPPRi

I have been invited to become a part of the new @RecordingAcademy member class, I’m honored to have an opportunity to celebrate, represent, and give back to the music and its creators. #WeAreMusic 🖤 #grammyawards pic.twitter.com/frYbduPXD5

As part of the organization’s  stated drive toward greater diversity, it notes that the 2020 class of invitees is 48% female, 21% African-American or African descent, 8% Hispanic, 3% Asian-American and Pacific Islander and 5% “other.” The Recording Academy’s current membership is 26% female and 25% from traditionally underrepresented communities, according to the announcement.

According to the academy, 79% of this year’s freshman class is being invited as potential voting members, the other 21% as (non-voting) professional members.

The class of 2020 was selected by a committee of industry peers based on exceptional contributions to the music community.

In order to participate in the process for the upcoming  Grammy Awards, new members have to accept their invitations by Sept. 15, 2020. The first voting ballot opens Sept. 30 and closes Oct. 12. The 63rd Grammy Awards are set to take place Jan. 31, 2021, at the Staples Center in Los Angeles.