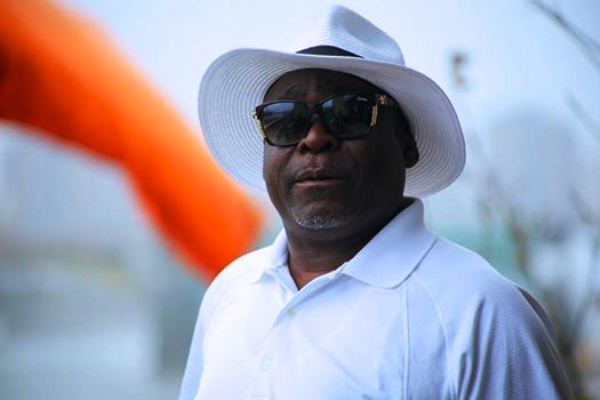 The Film Producers Association of Ghana (FIPAG) has asked veteran actor Kofi Adjorlolo to render an unqualified apology to the association for  casting a slur on them in a recent interview granted Joy Prime.

Portions of a statement made available to Ghana’s Hub For Pop Culture & Urban Entertainment – www.nydjlive.com and signed by its President James Aboagye read ” FIPAG has never received any of such complaints from him nor ever had the opportunity to learn it from any quarters. It is however mind-boggling as to why he behaved the way he did in the said interview with his failure to back his claims with any tangible fact”

The association has therefore advised him to apologise within 14 days or face possible sanctions.

“FIPAG hereby deems it fit for him render an unqualified apology to film producers and the industry within fourteen (14) days.Failure to do so would see the Association advice itself on his status and positioning in the film industry”.

In a recent interview with Joy Prime’s  Ibrahim Brako, an angry Kofi Adjorlolo descended heavily on movie producers in the country alleging that  almost seven of them owed him moneys ranging from GHS1000 ($185)

FIPAG has since issued a strong warning to  groups or individuals in the industry who intend to do same.

“FIPAG is hereby issuing a strong warning to groups or individuals in the industry who have made it their business to slander the industry anytime the opportunity is given to them to talk on the state of the Ghanaian film industry.