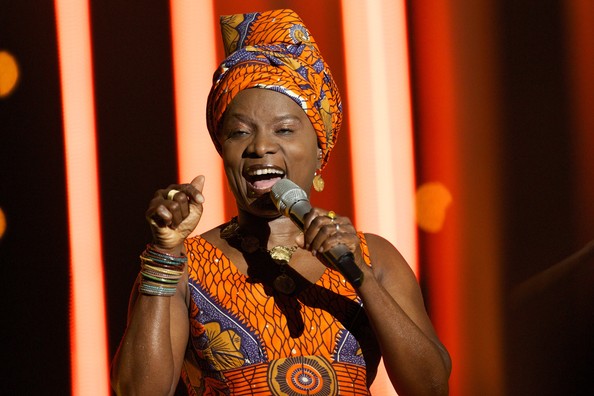 A statement chanced on by Ghana’s Hub For Pop Culture & Urban Entertainment News – www.nydjlive.com reads, “On 4 February 2020, UCLouvain will award  the title of honorary doctor  to  Angélique Kidjo, an artist and activist for access to education”

Exiled to Paris in 1993 after fleeing her country’s unstable political climate, Angelique Kidjo became a world-renowned artist and continues to put her fame to work for a cause that inspires her: educating African women.

In 2002, Ms Kidjo became a UNICEF Goodwill Ambassador and campaigned to promote the education of young girls and women in Africa. In 2006, she created the  Batonga Foundation  to support access to secondary and higher education for African girls. ‘If you want to transform the economy and politics on my continent, you need women who understand the world’s complexity.’

Angelique was decorated with the honorary doctorate alongside two others Nuccio Ordine and François Taddei .

Thanks to the UCLouvain University for making me a Doctor Honoris Causa today! #uclouvain