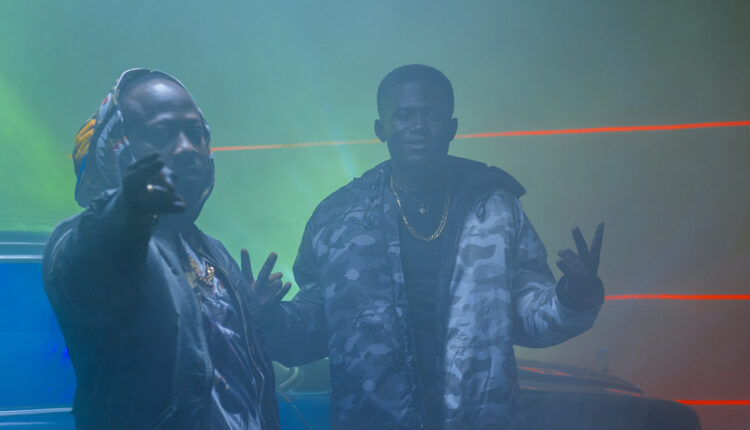 Tipped the next rated from the Ashanti Regional capital Kumasi, Y’abr3 A Nka Y’ada hitmaker  is off to a good start to the year.

The musician who is highly hopeful of Vodafone Ghana Music Awards nomination  just wrapped up  a video shoot for his first single for 2020.

Shot and directed by  multiple award winning Prince Dovlo, video for  Pamela is expected to be released anytime soon.

Since bursting unto the music scene in 2019, Fama Kwame has enjoyed some heavy rotations on radio and TV with singles including Akua and  Y’abr3 A Nka Y’ada.

Check out Behind The Scenes (BTS) pictures from the  video shoot below.