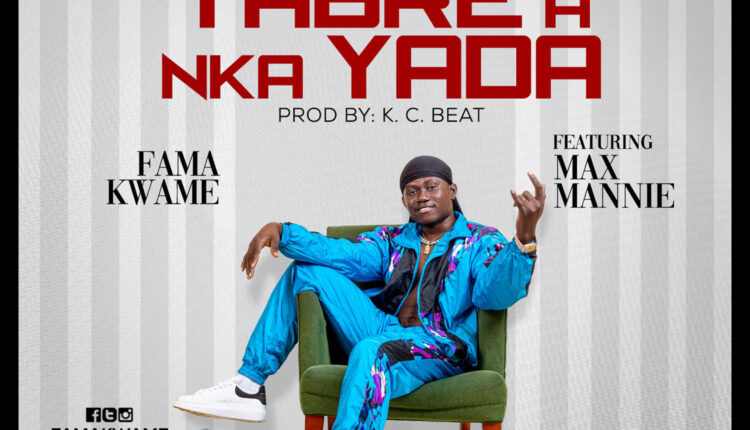 Off his yet to be announced album, fast rising Ghanaian singer Amoako Andy well known by his stage name Fama Kwame has released his debut single.

Fama Kwame who is signed to Andrica Records is also readying for release of the official video for Yabre A Nka Yada.

Till then, stream the single from below.