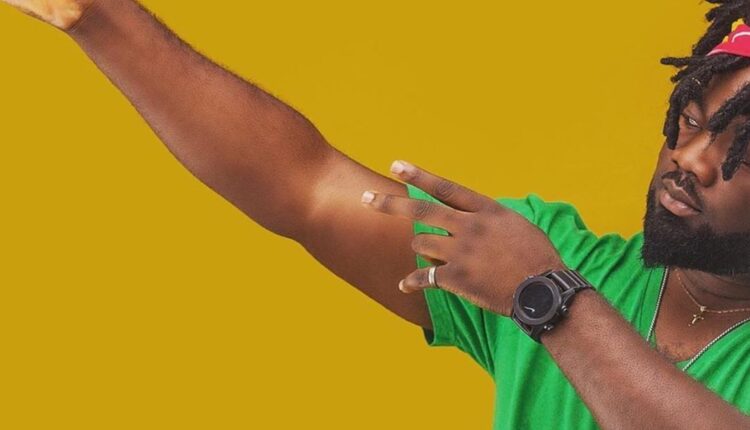 Ghanaian music star Lord Paper has revealed his debut music video Awurama has left a dent in the minds of people therefore preventing them from paying attention to the great musical content he has released in recent times.

5 years after releasing the video, Lord Paper in an exclusive interview with NY DJ on BTM Afrika revealed how an influential woman directed workers at a media outfit she oversees directed employees never to play his music no matter how good there were.

Lord Paper would however not mention the name of the influential personality as he says “If she’s watching this interview, she definitely knows herself”

He also revealed that but for a few media houses including YFM, his music is not getting the necessary attention they deserve  despite being quality materials.

According to him, that was not the only time he’s encountered an opposition in trying to promote his music. He also revealed situations where radio presenters wouldn’t even listen to his manager.