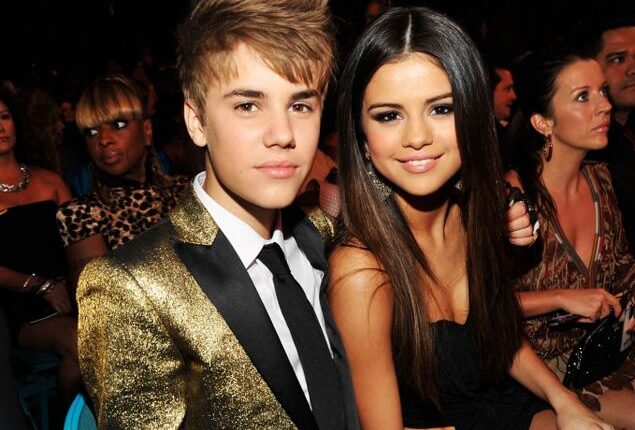 The 20-year-old brunette beauty landed in Norway shortly before her ex took the stage in Oslo on Thursday and the two exes met up after the show.

Selena and Justin have reunited overseas. Selena Gomez touched down in Norway shortly before her ex, Justin Bieber, took the stage in the country’s capital on Thursday. The reason for Gomez’s trip was to in fact to meet up with the 19-year-old pop star, sources have confirmed to Us Weekly.

When Bieber walked off stage, Gomez was there backstage waiting for him. “They have a crazy connection,” a source explained to the mag. “They just can’t seem to break their connection. It can be intense.” “It’s no coincidence they’re in the same country at the same time,” an insider also told TMZ of Gomez’s arrival.

Bieber was photographed on April 14 holding his white iPhone flashing a glimpse of a picture of Gomez in a stunning blue dress as his lock screen background. This is the second time the two have crossed paths since their final split in January.

Bieber was spotted leaving Gomez’s Los Angeles home last month when he was on break from his tour, however he reportedly only stayed inside for about an hour.

Kim Kardashian and Kris Humphries split for good with a settlement