Kim Kardashian and Kris Humphries split for good with a settlement 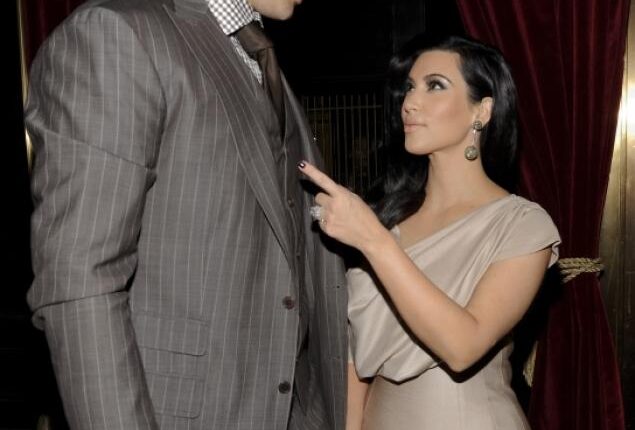 Finally, we can all call it a day. After a 72-day marriage to Nets forward Kris Humphries. Kim Kardashian finally has her dream divorce. After settling their year-and-a-half-long divorce war Friday in Los Angeles, the duo can finally get on with their very separate lives.

As for Kris wanting an annulment, claiming fraud and asserting that Kim married him only to boost ratings for “Keeping Up With the Kardashians,” he finally caved — but not because he isn’t sticking by his claim.

“Kris finally just got tired of it; enough is enough,” a source close to the basketballer sniffs to Confidential.

Humphries, was required to be in court yesterday, decided to settle instead of going to L.A. He also had missed an April 12 hearing, but was not fined by the judge. Humphries had a basketball game in Indianapolis the same day.

He faced big decisions, the source said. “Does he get on a plane and miss practice, with the playoffs happening? Or does he focus on his number one priority and his team? It was an easy decision, in all honesty. He didn’t want this to affect his basketball career in any way,” our source said.

Kim showed up at court (see Kimsanity! at right) and later celebrated her split with a shopping spree at the Giorgio Armani store in Beverly Hills.

“I call myself the best Rapper” – Sarkodie