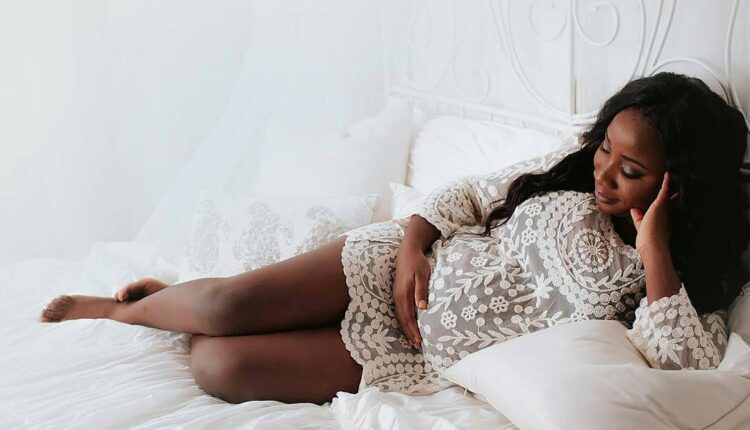 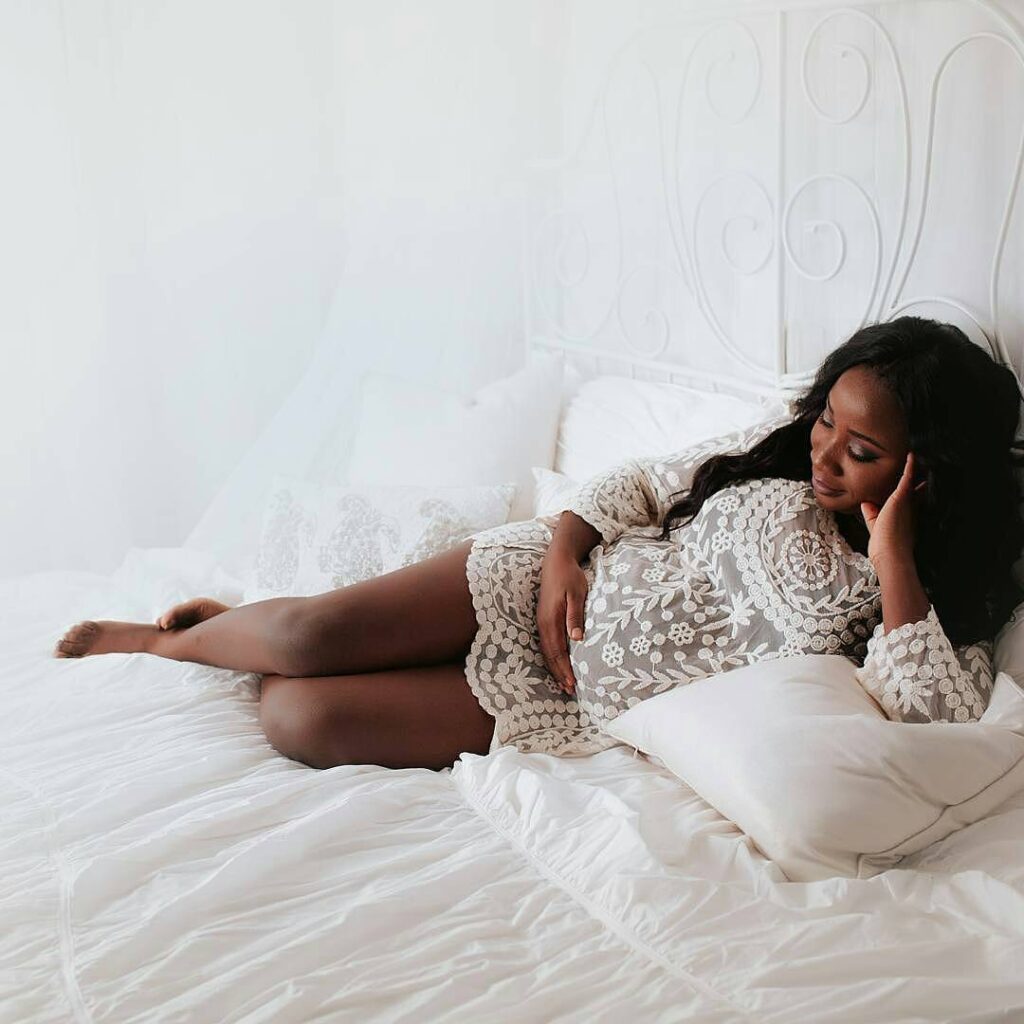 The presenter who had been off the screens for a while gave birth is said to have given birth out of the country.


This makes it the first after she suffered a miscarriage last year.

Earlier, Naa Ashorkor had revealed she was scared of pregnancy.

The TV personality has since responded to congratulatory messages from family and friends via Instagram. 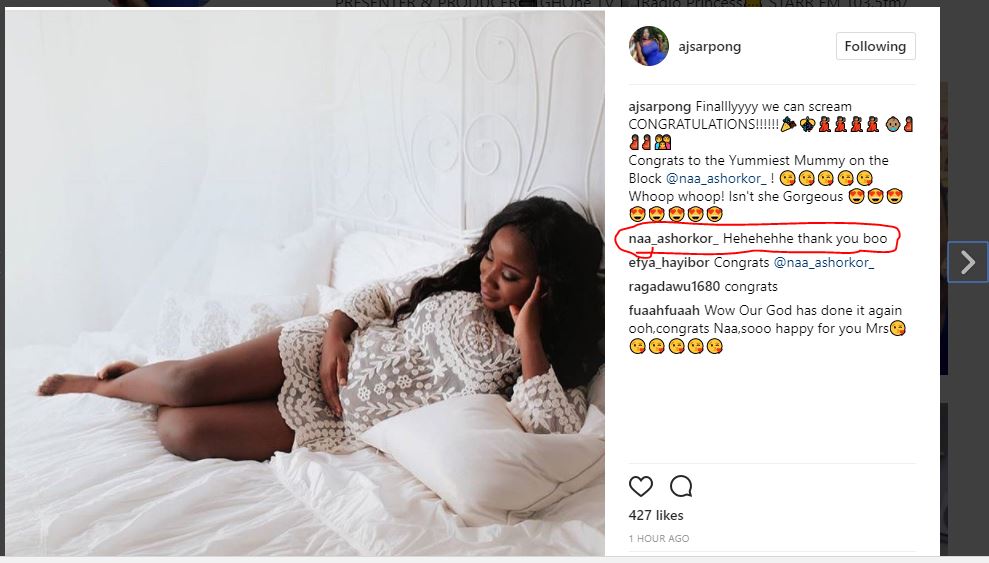 Exclusive Video: Yaw Tog Reveals Why The Asakaa Boys Are Missing On…