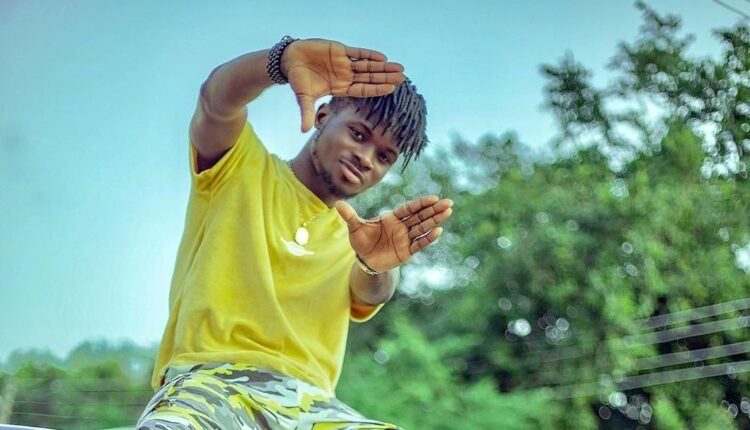 Reigning highlife artist of the year at the Vodafone Ghana Music Awards (VGMA), Kuami Eugene, has expressed shock at former label mates Dope Nation for their reaction to a video interview he granted days after their (Dope Nation) exit from Lynx Entertainment.

As monitored by Ghana’s Hub For Pop Culture & Urban Entertainment News – www.nydjlive.com, Kuami Eugene in an interview with Rev. Erskine on Y107.9FM in Accra,  stated he was shocked Dope Nation took his joke out of context especially when what he said was something they initially laughed about when they (Dope Nation) were still at Lynx Entertainment.

“Me and Dope Nation are really cool. We were in the same class so I actually love those boys and nothing has actually changed about it despite the fact now they are going around making people feel like I’m a bad person. We play all the time and we’ve been doing this before Lynx.  I used to go to Dope Nation’s house when I was really big, even now cos we’ve been brother’s since and I was super happy when they got signed to Lynx…

We make fun of each other all time. I don’t know why this didn’t sound fun to them. We’ve said the worst things and played about it.  We even laughed about the Kwesi Arthur diss song but I don’t know why they took this one so personal maybe because they are not on the label anymore,” he said.

Earlier, Kuami Eugene had sarcastically expressed his excitement at the exit of Dope Nation from Lynx Entertainment stating their departure would mean more resources for himself and Kidi.

Kuami Eugene went ahead to apologise but stated he’s still got much love for the duo.